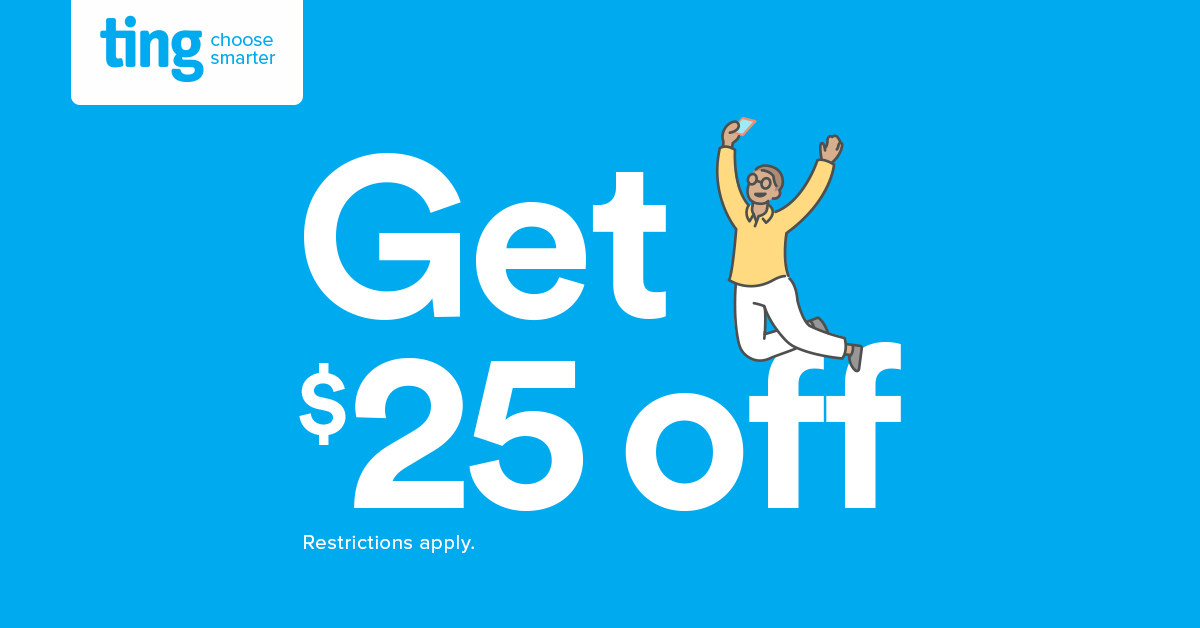 i3 Mobile is a new cell phone carrier with coverage on the AT&T network. They are great for both light-usage individuals with their $25 for 2GB plan and heavy-data users with their $48 unlimited plan. Unfortunately i3 Mobile lacks support for key features such as visual voicemail, WiFi calling, and VoLTE. The hotspot is available with certain plans. Features may be added with future updates.
SEE
i3 Mobile
's
Plans
<
i3 Mobile
Plans
i3 Mobile
Deals
Family Plans
Hotspot Plans
About
i3 Mobile
Features
Add-Ons
Phones
News
More
> 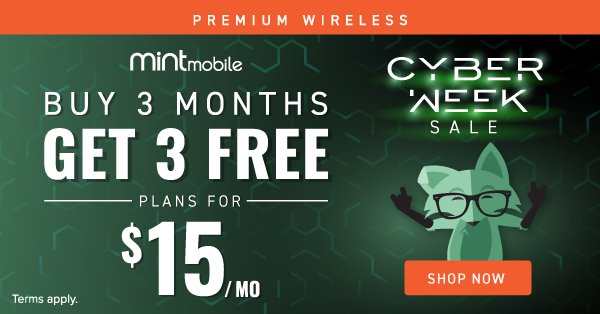 See the best deals on smartphones, plans, and more from
i3 Mobile
.
There are no deals available at this time.
Sign up for our newsletter to stay up to date with the latest deals, discounts, and limited-time promotions available from
i3 Mobile
.
You're signed up!
Oops! Something went wrong. Please try again.
In the meantime, you can browse other popular deals currently available:

Best iPhone Deals


Best Smartphone Deals


Best Cell Phone Plan Deals


All Deals


The hotspot and tablet data plans available from
i3 Mobile
.
No hotspot or tablet specific plans are available at this time.

i3 Mobile is a perplexing new carrier offering cell phone plans on the AT&T network. They were launched in July, 2019 by the i3 Group, which is a UK based company that allows people to create and launch private label MVNO networks in the UK. Their plans are as follows:

What is curious about i3 Mobile, is when we spoke with the support agents they confirmed basic features such as visual voicemail, multi-media messaging, WiFi calling, and VoLTE are not supported at this time.

The lack of support for such basic features, such as the ability to send and receive group and picture messages, makes us hesitant to recommend i3 Mobile at this time. We imagine they are working on improving their plan offerings, but until then they are likely best used as a mobile hotspot plan.

i3 Mobile supports the following features:

Visual voicemail, WiFi calling, and VoLTE are not supported at this time.

Unlimited calls and texts to Canada & Mexico are included with all plans from i3 Mobile.

International coverage is not supported at this time by i3 Mobile.

Customer service is available through the live chat feature on i3 Mobile’s website.

See what features and services are supported on
i3 Mobile
.


i3 Mobile offers high-speed data add-ons for their 2GB plan.

Add an additional 1GB of high speed data to your plan. Any unused data will rollover to your next month of service. You’ll need to contact i3 Mobile’s online live chat support to add this to your plan.

Add an additional 2GB of high speed data to your plan. Any unused data will rollover to your next month of service. You’ll need to contact i3 Mobile’s online live chat support to add this to your plan. 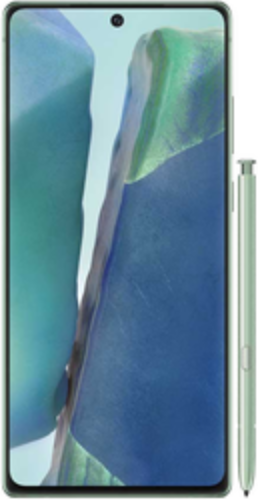 The latest news, deals, and updates about
i3 Mobile
.
No news yet!

Subscribe to our newsletter to be the first to hear the latest cell phone news, deals, announcements, carrier reviews, and more.
You're signed up!
Oops! Something went wrong. Please try again.