Verizon's new unlimited data plans limit your hotspot data in a surprising new way. Does this mean the old plans were better?
Written by: 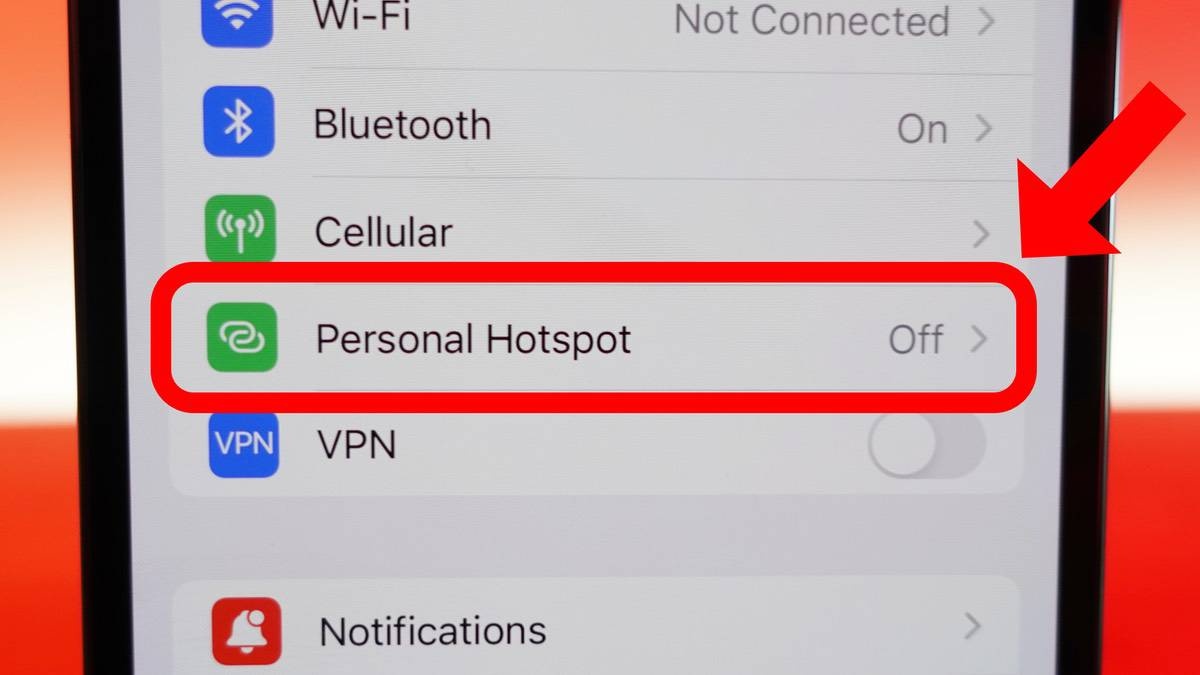 The prices for all the plans remained the same.

On the surface, these new plan changes seemed pretty good.

Verizon added “5G” before all of the names (so now it’s “5G Play More Unlimited”), increased the hotspot data amounts from 15GB to 25GB on Play More and Do More Unlimited and from 30GB to 50GB on Get More Unlimited, and added some new perks such as 50% off their Verizon 5G home internet product and free international day passes.

However, there was one key change that was a step BACKWARDS for these plans.

And it relates to the hotspot data.

While many people should be happy the new plans added anywhere from 10GB to 20GB of additional hotspot data, Verizon changed one thing about the hotspot data that was a downgrade.

What was the change?

Verizon removed the perk where you got unlimited high-speed hotspot data when connected to their Ultra Wideband 5G network. Instead, Verizon is now capping hotspot speeds to 3Mbps on Ultra Wideband when you go over your high-speed allotment.

How did the old plans work?

So how did the old plans work that made them potentially better than the new plans Verizon introduced?

Here’s how the old plans worked, using Play More Unlimited as an example:

How do the new plans work?

The new plans now cap your data speeds on Ultra Wideband 5G when you go over your high-speed allotment.

Are the new plans a downgrade?

In my opinion, the new plans are a downgrade over the previous plans.

Sure, while before Ultra Wideband 5G was limited to just a few streets in select cities, now it blankets over 90 million people with exceptionally fast speeds and performance.

For example, this Twitter user recorded getting over 900Mbps on Ultra Wideband 5G in Seattle, Washington:

And this user got over 1Gbps on Ultra Wideband in Milwaukee, WI:

Now, imaging being able to use those speeds as unlimited hotspot data? You could potentially replace your home internet! This would be a dream come true for nomads and frequent travelers alike.

Why did Verizon remove the unlimited hotspot data perk?

Unfortunately, the reasons unlimited high-speed hotspot data on Ultra Wideband 5G would be so great are precisely the reasons Verizon removed it.

Here are three of the main reasons why I think Verizon removed the unlimited hotspot data:

First, the expanded coverage of Ultra Wideband 5G means that many more people would be able to take advantage of the unlimited hotspot data.

There would be less of a reason to upgrade to a more expensive plan, like Get More Unlimited, for additional hotspot data because all plans would effectively have unlimited hotspot data anyway.

Second, having easy access to unlimited hotspot data (thanks to expanded coverage) would certainly cause more people to use, and abuse this feature.

I could easily see people using this for streaming constant data, replacing their home internet, using it in IOT applications, or a variety of other scenarios that would abuse the network and cause congestion.

Network congestion is when there are a lot of people trying to use the same tower site at the same time. If more people are on their phones and sharing hotspot data, the load on the network increases and the overall speeds slow down. This creates a bad experience for Verizon customers, which Verizon wants to avoid.

Also, having people use lots of cellular data costs Verizon more money. That’s a no-no for investors who want the company to increase profits and revenue.

In a similar vein as network congestion and abuse, Verizon doesn’t want people throwing a SIM in a dedicated phone and using the unlimited hotspot data to power their home internet.

As mentioned above, this costs Verizon money and leads to network congestion.

But, perhaps more importantly, it also means Verizon wouldn’t be able to sell you their 5G Home Internet plan. This is a dedicated product that does exactly what it sounds like––it replaced your home internet with a 5G connection.

So instead of having just one phone plan to power your personal use and home internet use, you’ve now got to scoop up a dedicated 5G Home Internet plan.

Thankfully the 5G Home plan is pretty cheap at just $25/month for existing Verizon customers, but that’s still 25 extra dollars Verizon is making off of you.

Should you upgrade to the new Verizon plans?

While I am upset Verizon removed the unlimited hotspot perk, the truth is the new plans are still great for a lot of customers.

The average person is going to be perfectly happy with 25GB to 50GB of hotspot data, and it is nice the extra hotspot data works on Verizon’s LTE and Nationwide 5G networks.

Plus, you are still technically getting unlimited data on Ultra Wideband 5G. It will just now be capped at 3Mbps. This is usable for some light tasks like replying to emails, Reddit, and Twitter, and 3Mbps is technically fast enough to stream 720p video.

That said, some customers likely would have preferred the old plans.

So, should you switch to the new plans?

Most customers won’t notice, or likely even care, that this change was made.

But for me, I’m feeling disappointed that Verizon removed a great feature.

In all likelihood, this change is probably predominantly to boost sales of Verizon’s 5G Home Internet product, which Verizon introduced alongside the new plans.

The 5G Home Internet product does look cool, but I still wish there was still an option for a cell phone plan with truly unlimited hotspot data on Ultra Wideband 5G.