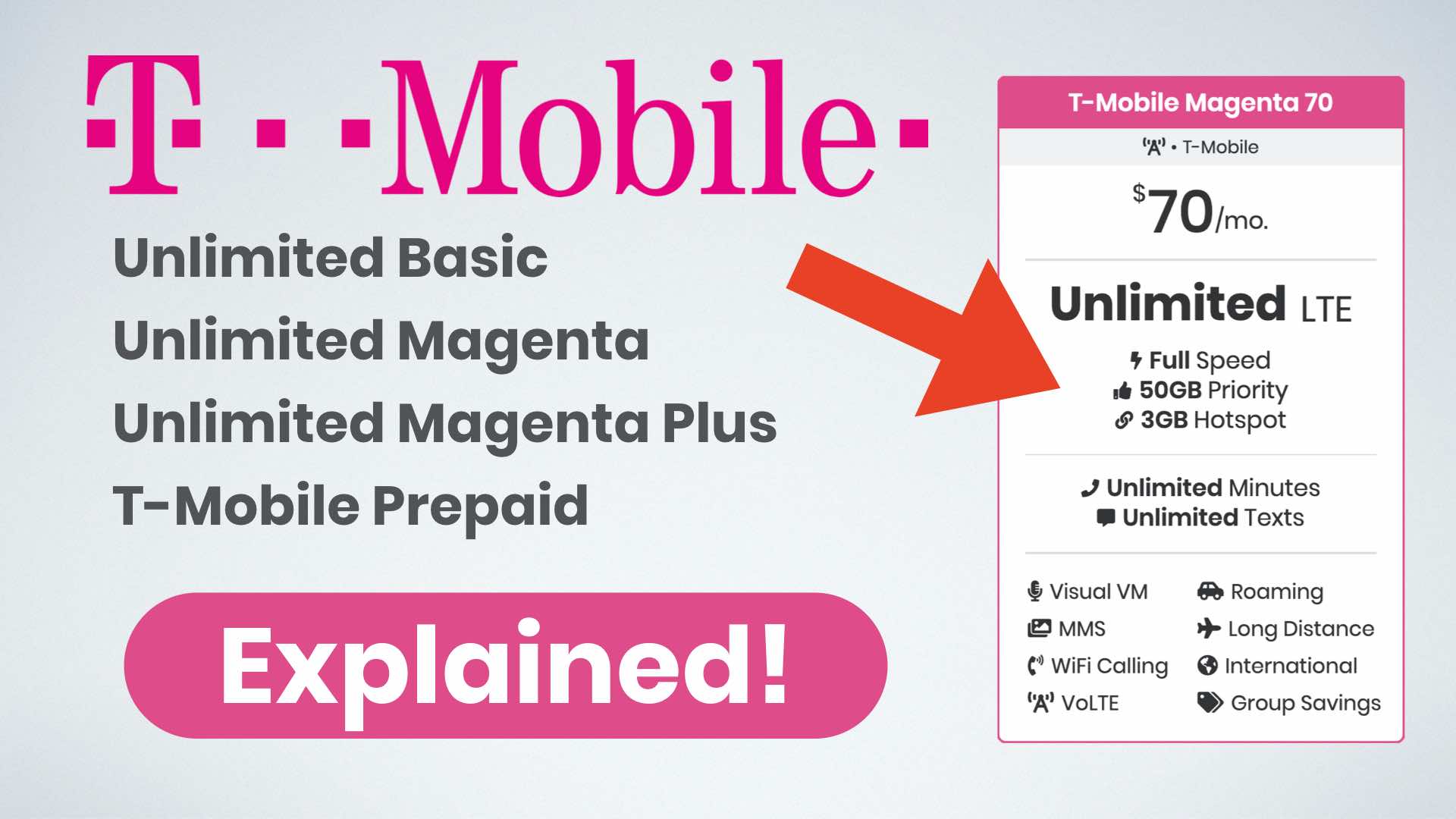 T-Mobile offers a variety of cell phone plans to choose from, and it turns out some are much better deals than others.

In this article I’m going to be breaking down the different plan offerings from T-Mobile, comparing their prices, features, and family discounts, and letting you know which plans are worth signing up for and which ones to avoid.

An Overview of T-Mobile’s Plans

T-Mobile has a total of six cell phone plans to choose from:

As you can tell, each of these plans falls into one of two categories:

The two key differences between the postpaid and prepaid plans are 1) when you pay for your service and 2) the network priority you receive.

With T-Mobile’s prepaid plans, you pay for your service up front and you have slightly lower network priority than T-Mobile’s postpaid customers. Again, this likely means you will have slower network speeds in certain areas when the network is heavily congested, but I honestly few people are likely to even notice this.

Now that you understand the difference between the two types of plans, postpaid and prepaid, let’s break down the available options for each type.

T-Mobile Essentials is T-Mobile’s cheapest postpaid unlimited data plan. It starts at $60 per month and includes 50GB of priority data, unlimited hotspot data capped at 3G speeds, standard definition video streaming, texting while abroad, and unlimited 2G data in Mexico and Canada. Unfortunately, taxes and fees are not included with T-Mobile Essentials. This means you could be adding an additional 6%-10% onto your total bill.

Despite being the most affordable, I honestly do not think T-Mobile Essentials is worth it for most people. The added taxes and fees will make this plan almost as expensive as T-Mobile Magenta, and T-Mobile's Unlimited Prepaid plan is almost exactly the same as T-Mobile Essentials but for $10 less per month. So if I were given a choice, I would either upgrade to Magenta for the added features, or I’d go with the prepaid plan to save $120 per year on cell service.

T-Mobile Magenta is probably T-Mobile’s most popular unlimited plan. It includes all taxes and fees in the price, so what you see is what you pay (I love that), and I think with the added benefits T-Mobile Magenta ends up being a better value than T-Mobile Essentials.

If I were to sign up for a postpaid plan from T-Mobile, this would be it. I think T-Mobile Magenta strikes the perfect balance between price, features, and benefits. Plus with the family discount, you can get this plan for as low as $32 per line. Flat. Taxes & fees included. How great is that?

That said, T-Mobile’s Unlimited Plus prepaid plan is also a compelling option. It’s $10 less than the T-Mobile Magenta plan at $60 per month. However, because taxes and fees are extra, it’ll likely be closer to $5 less per month. Still, along with saving $60 per year, you also get 10GB of high speed hotspot data instead of just 3GB. So the Unlimited Plus prepaid plan may be a great option to consider alongside T-Mobile Magenta.

T-Mobile Magenta Plus is T-Mobile’s most premium unlimited data plan. It comes in at an expensive $85 per month. Thankfully, like the regular Magenta plan, taxes and fees are also included.

So what do you get for an extra $15 per month, or $180 per year? Honestly, not much. Sure, you do get a nice boost in hotspot data, from 3GB up to 20GB, but the other changes are minor. In my opinion the upgrade from Magenta to Magenta Plus is not worth it for most people.

If it were up to me, honestly I’d go with T-Mobile Magenta. Again, I think it just strikes that perfect balance between price, features, included perks, and family discount.

And I think that’s another big takeaway here – do anything you can to get a family discount! The cost per line drops significantly the more lines you add to your plan. $32 per month FLAT for unlimited data on the T-Mobile network? Yes, please.

The one plan I would not recommend here is the T-Mobile Essentials plan. While it is the cheapest, because taxes and fees are extra I actually feel it’s worth it for most people to pay the extra couple of bucks each month to get the added perks and benefits of T-Mobile Magenta.

T-Mobile offers three prepaid plans to choose from: 10GB Prepaid, Unlimited Prepaid, and Unlimited Plus Prepaid. Similar to T-Mobile’s postpaid plans, the main differences are in the amount of high-speed hotspot data and in the included perks. Thankfully, however, there are fewer differences to cover.

T-Mobile’s 10GB Prepaid plan includes unlimited talk and text with 10GB of high-speed data before unlimited data capped at 2G speeds (typically 128Kbps). The hotspot data in this plan is shared with the total amount of high-speed data available. This means you can use your 10GB of data either on your smartphone or as hotspot data, but once you’ve consumed 10GB total your data speeds will be slowed down.

Now, I know what you’re thinking, what is music unlimited, the data maximizer, and what are the international add-ons?

Music Unlimited lets you stream music from eligible music streaming platforms without having the music streaming count against your high speed data usage. This is honestly most relevant for T-Mobile’s 10GB prepaid plan, because the other prepaid plans offer unlimited data anyways.

For the international add-ons, T-Mobile offers two to choose from:

Mexico and Canada Data - As you’d expect, this $5 add on gives you 5GB of high-speed data in Mexico and Canada. After the 5GB, your data speeds will be capped to 128Kbps. This is basically the same international feature which is included with T-Mobile’s Magenta and Magenta Plus postpaid plans.

Stateside International Calling - this $15 per month add on lets you make calls from within the United States, Canada, and Mexico to landlines in over 70 countries. You can also make calls to mobile numbers in over 30 countries.

T-Mobile Prepaid does not appear to offer family discounts for their plans at this time.

T-Mobile’s Postpaid Plans vs Prepaid Plans - Which Plan Is Best?

Now let's compare T-Mobile postpaid plans with their prepaid offerings. I think you’ll be surprised how some of these plans stack up.

First, the most affordable options on each, T-Mobile Essentials ($60) vs T-Mobile 10GB Prepaid ($40). Honestly, there is not much of a competition here. If you are okay with 10GB of data, then go with the prepaid plan. Otherwise you’ll probably want to go with T-Mobile Essentials for the unlimited data.

But–hang on a second. T-Mobile also has their $50 unlimited prepaid plan. Comparing this plan with T-Mobile Essentials, you can see it is essentially the same plan for $10 less per month. You do miss out on the included international features of T-Mobile Essentials, but I think for most people the prepaid plan will be the better value. You’ll save $120 per year.

Next we have T-Mobile’s $60 prepaid plan. Again, I think this is a better value than T-Mobile Essentials. It’s the same price, and instead of hotspot data capped at 3G speeds you get 10GB of high-speed hotspot data. This is a great benefit if you are someone who does work on the go and needs to use hotspot data for your tablet or laptop.

And lastly we have T-Mobile Magenta Plus. This is T-Mobile's top-of-the-line plan. For $300 extra dollars per year compared with Unlimited Plus Prepaid, you're basically getting some international features and an extra 10GB of high-speed hotspot data. Is Magenta Plus worth it? I don’t think so. At least, not for most people.

If you’re a premium data user, then yes, Magenta Plus is probably worth it for you. It’s a great plan with great perks, and you’re going to love it. Otherwise, I think either Magenta or T-Mobile’s Unlimited Prepaid Plus plans deliver the better value for most consumers.

As I mentioned in the comparison, here is what I think are the best plans from T-Mobile:

The best plan for you will depend on your data needs, international usage, and how much hotspot data you want. If you’re okay with 10GB of total high-speed data, T-Mobile’s $40 plan is a great option. Otherwise, I think the best value unlimited plan is their $50 unlimited prepaid plan. If you need more hotspot data, Unlimited Premium Plus is a great option with 10GB. And if you need international data, or data in Canada and Mexico, I think Magenta is the way to go.

But Wait, These Plans Are Cheaper and Better

That said, the truth is it is hard to recommend T-Mobile’s postpaid or prepaid plans when we have carriers such as Teltik, Metro by T-Mobile, Mint Mobile, and Simple Mobile.

Check these affordable plans out that also use T-Mobile for coverage:

Instead of paying $40 per month for T-Mobile’s 10GB prepaid plan, or even $50 per month for their unlimited prepaid plan, you can get truly unlimited LTE data for just $40 per month from Telktik. Teltik is a carrier that offers T-Mobile business plans. Their plans have the same data priority level as T-Mobile postpaid, and the prices are more affordable. $40 gets you unlimited data with unlimited hotspot data at 3G speeds. It’s essentially the same as T-Mobile’s Unlimited Prepaid plan, but for $10 less per month. And if you need more hotspot data, Teltik has a plan for $50 per month that includes 14GB of high-speed hotspot data. Teltik is designed for businesses, so you will need to provide business documents when you sign up, but I’ve heard people using screenshots of their eBay seller page to count as a business.

Even if you don’t have a business, as long as you have a family, or even just a group of friends, you can take advantage of Metro by T-Mobile’s insane family discount right now. Metro is offering their $60 plan, which includes 35GB of priority data, 15GB of high-speed hotspot data, and an Amazon Prime membership for just $30 per person when you have four lines. Even at $60 per month for one line this is a great deal.

Another great option is Simple Mobile's $50 unlimited plan. This includes 40GB of priority data, 5GB of hotspot data, and even international features.

Finally, if you don’t need an unlimited plan, you definitely want to check out Mint Mobile for the best affordable plans on the T-Mobile network. Mint offers 3GB for $15, 8GB for $20, and 12GB for $25. Instead of paying $40 per month for T-Mobile’s 10GB Prepaid plan, you can save $180 per year and get 2 extra gigabytes of data per month. I’d call that a win.

T-Mobile’s plans are great if you need more priority data or included international features. But really, I think the best value plans on the T-Moblie network come from carriers such as Teltik, Metro, Mint Mobile, and Simple Mobile. You just can’t beat their combination of price, data amount, and features. Metro and Simple Mobile even include support for T-Mobile’s 5G network with all of their plans.

You can compare even more of the best cell phone plans on the T-Mobile network here.

Stetson is a technology enthusiast and cell-phone lover. He is passionate about helping people save money on cell service. He spends most of his time researching plans, writing articles, and filming review videos.

These are the best Labor Day smartphone deals 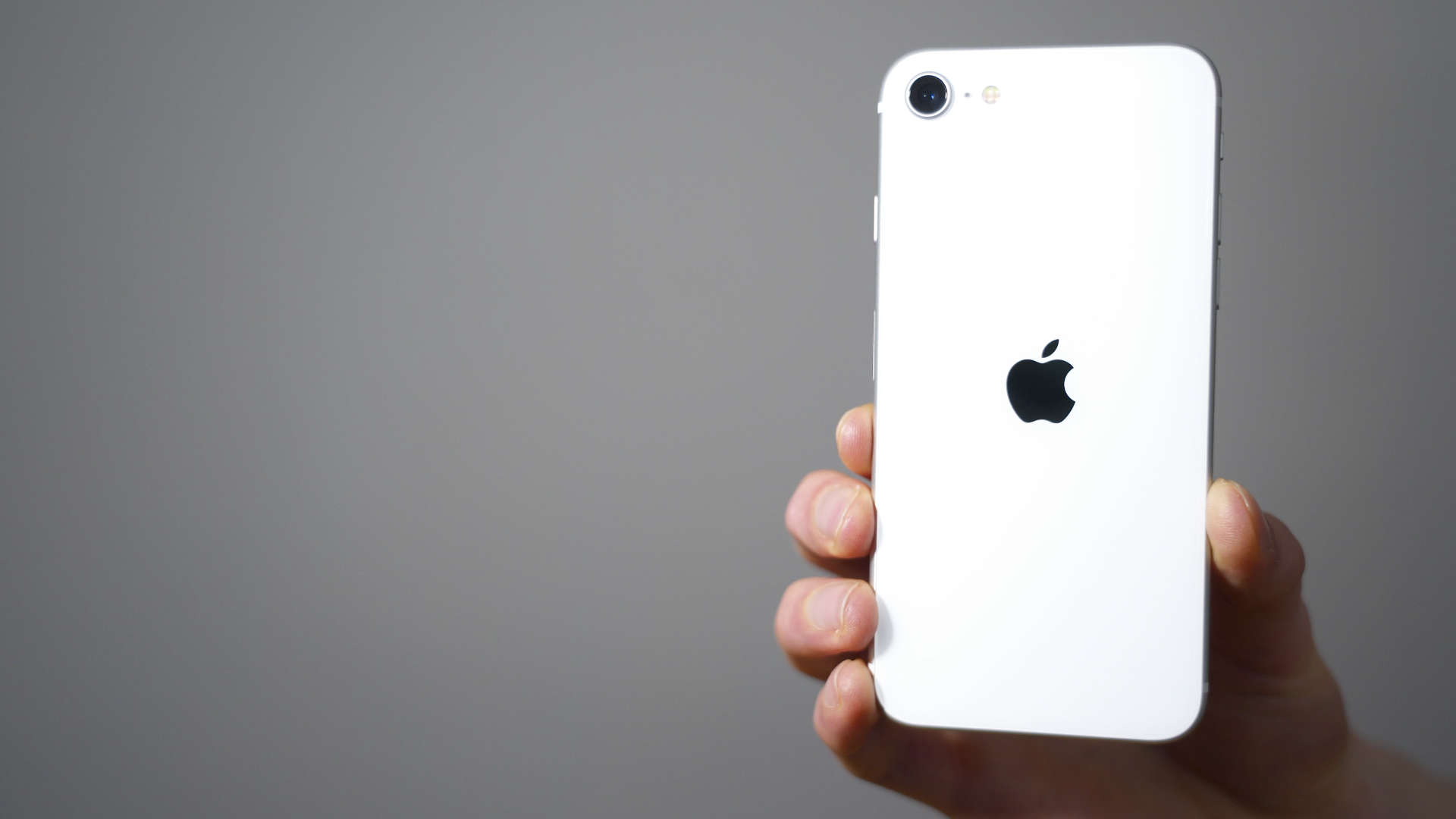 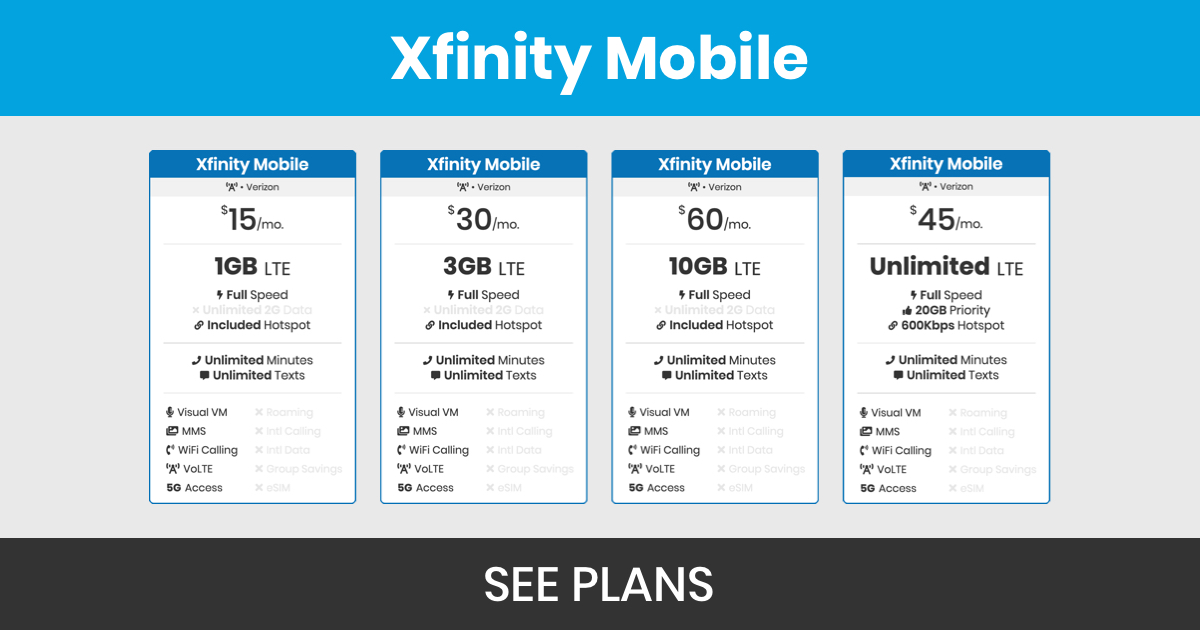