What Is International Roaming? Here's Everything You Need To Know

International roaming is when your phone connects to a partner network that is outside of the United States. But what plans include it and how expensive is it?
Written by: 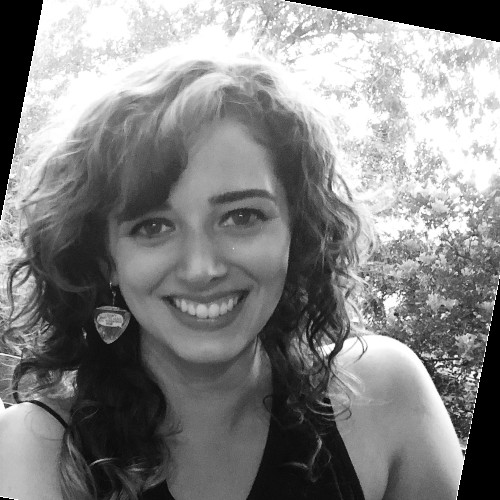 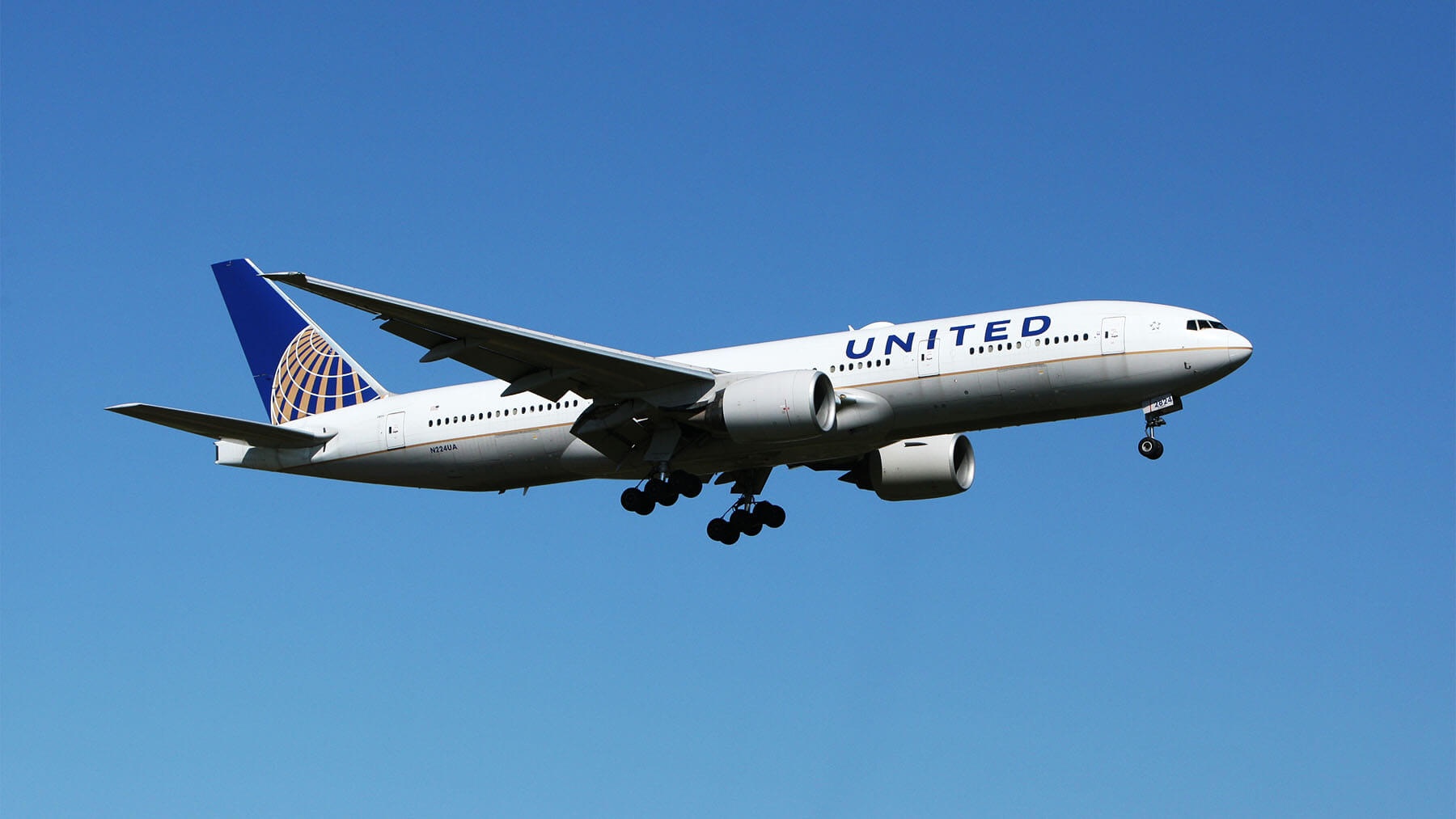 You’ve packed your bags, you’re on your way to the airport, and you’ve even remembered your passport. But what about your phone? How are you going to talk to everyone and tell them how great your trip is? That’s one thing you don’t want to worry about.

What Is International Roaming?

In a nutshell, international roaming lets the customer continue to use their phone as they normally would while traveling in another country: calls, texts, internet, etc. When you’re traveling abroad and your usual network isn’t available, your phone will connect to another partner network that has an agreement with your provider. If you have data roaming turned on, this will happen automatically.

What’s The Difference Between International Roaming And Domestic Roaming?

The difference between international roaming and domestic roaming is quite simply where the roaming takes place.

International roaming is when your phone connects to a partner network that is outside of the United States. For example, if you’re a T-Mobile customer traveling to the U.K., your phone may roam on the Vodafone network while you are there.

Domestic roaming refers to any off-network use that takes place within the United States. For example, if you’re a T-Mobile customer in northern Vermont, your phone may roam on the AT&T network for coverage. That’s because T-Mobile doesn’t have towers in some sections of Vermont, and they have reached an agreement with AT&T, who does have towers in those locations, to provide coverage to T-Mobile customers.

Check out our guide on domestic roaming to learn more.

International data roaming is available as a separate plan add-on for plans from the major carriers, Verizon, AT&T, and T-Mobile, as well as from some of the more established MVNOs.

Here’s a look at what the international roaming options are from popular carriers:

How Much Does International Roaming Cost?

Prices vary by carrier, but international data roaming fees can add up quickly. It’s best to connect to Wi-Fi whenever possible and familiarize yourself with what your carrier offers.

Here are some examples of how much international data roaming costs across different companies:

You can always connect to Wi-Fi if you’re staying somewhere that offers it, or find somewhere nearby. You could also go old school and find an internet cafe. Apps like Skype or WhatsApp are a convenient alternative to get in touch.

Another option is to buy a local SIM card that can provide you with calling and data, or to consider an international eSIM plan.

Does My Phone Support International Roaming?

Rules vary from one carrier to the next, so it’s important to read up on international roaming before you leave on your trip. Networks differ from country to country, and you’ll need to find out if your phone is compatible with the network where you’re traveling (as previously mentioned, your phone will most likely find a partner network to connect to).

Thankfully, most modern phones these days do support roaming on different networks internationally. iPhones are especially great for this.

The biggest factor is what radio frequencies your phone connects to. The most likely scenario is that your phone will support some frequencies, but not others, used by the networks in other countries. You’ll still be able to connect for calls, texts, and data, but your coverage or experience may be worse than some of the locals who have properly compatible phones.

If you’re willing to pay the international data roaming charges, just make sure roaming is turned on before you leave. You can see how to do that below.

How Do I Turn International Roaming On Or Off?

iPhone users can turn off data roaming by following these four steps:

Android users can turn off data roaming by following these steps:

Brigeda has been writing since she was tiny. When she's not thinking of ideas for that novel she's been wanting to write, you can find her doing some marketing and content writing. When she's not doing that, she's probably out exploring her new surroundings in Colorado or wondering how to rearrange her furniture.